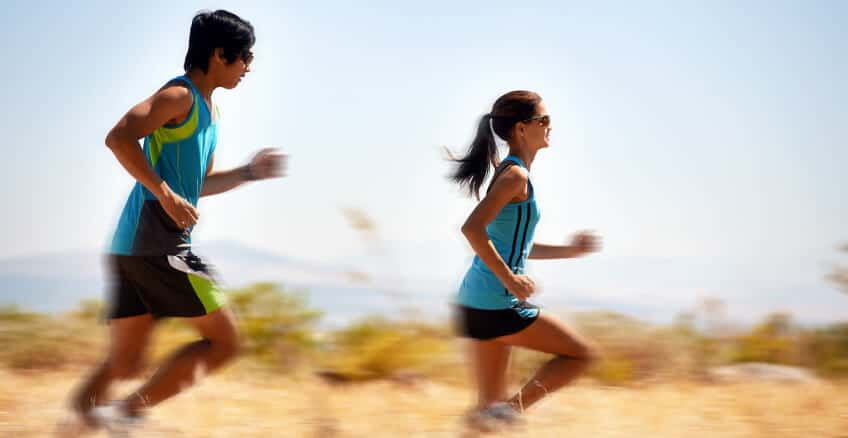 In 2020, the expected growth in the weight loss industry exceeded $71.1 billion. While some companies carve their own niche, others stick with the more traditional approach – fat burners. The type of supplement is created to burn fat, with the ultimate goal being weight loss. One of the things our research team focuses on in fat burner reviews is the research supporting the claims. We also concentrate on the benefits of the ingredients, potential side effects and science tying everything together.

What is a Fat Burner?

A fat burner is a dietary supplement promoting weight loss by increasing metabolism and “burning” fat. Supplements and fat burners are not approved by the Food and Drug Administration, which means you need to look closely at the formula, clinical evidence and safety issues. Side effects and drug interactions should also be considered.

What you want from your fat burner is simple – effectiveness. The majority of supplements on the market claiming to drastically improve weight loss have no clinical backing, but there are a few bright lights out there.

The ECA stack, which stands for ephedra, caffeine and aspirin, is a clinically proven fat burner. The ephedra part of the formula is no longer legal for use by companies offering fat burners. The ingredients work synergistically with ephedra elongating the time caffeine is present in the body and the aspirin thinning the blood to get everything moving faster.

Based on a study published in the International Journal of Obesity and Related Metabolic Disorders: Journal of the International Association for the Study of Obesity , “ECA in these doses is thus well tolerated in otherwise healthy obese subjects, and supports modest, sustained weight-loss even without prescribed caloric restriction, and may be more effective in conjunction with restriction of energy intake.”

The mild hot tea you drink every morning may offer more than you thought. When combined with caffeine, green tea can spark thermogenesis. According to the journal Physiology and Behavior, “Taken together, these functional ingredients have the potential to produce significant effects on metabolic targets such as thermogenesis, and fat oxidation.”

EGCG is found in green tea. According to The American Journal of Clinical Nutrition, “Green tea has thermogenic properties and promotes fat oxidation beyond that explained by its caffeine content per se.”

This spice can be used for more than seasoning food. There is some connection between chili powder and increased energy expenditure, which leads to fat loss. According to the journal Appetite, “It was observed that consumption of capsaicinoids increases energy expenditure by approximately 50 kcal/day, and that this would produce clinically significant levels of weight-loss in 1–2 years.” This may not seem like much, but remember you’re going for a formula with multiple clinically proven ingredients.

Another ingredient in your kitchen also has some fat-burning qualities. Regarding ginger, the journal Metabolism stated, “the results, enhanced thermogenesis and reduced feelings of hunger with ginger consumption, suggest a potential role of ginger in weight management.”

Clinical studies have proven protein can improve thermogenesis or fat burning. The American Journal of Clinical Nutrition states, “…in some individuals, a moderately higher protein diet may provide a stimulatory effect on muscle protein anabolism, favoring the retention of lean muscle mass while improving metabolic profile.”

Fat Burning Ingredients and  Side Effects

Just because a fat burner is proven to work, does not mean it is safe for everyone. Most of the clinically proven ingredients we’ve mentioned are generally considered safe for otherwise healthy dieters. It is always a good idea to speak with your physician if you have an underlying medical condition or you take prescription medications.

Though synephrine is commonly used as a replacement for ephedra there are some side effects that you may need to worry about. According to the journal Food and Chemical Toxicity, “the growing use of synephrine has raised concerns since it has been accompanied by reports of adverse effects.”

You have to look no further than the FDA to see why ephedra was pulled from the market. The substance raises blood pressure and otherwise stresses the circulatory system. These effects are linked to significant adverse health outcomes.

Fat burners, when taken in moderation as a safe formula, can work to help improve weight-loss efforts. The results will not be unrealistic – you won’t lose 20 pounds in a week. But, with a healthy diet and exercise program, the right combination of ingredients can significantly improve results.